SysFix IT Support receives hundreds of IT support Issues each week yet the majority of them are old favourites. Despite advances in technology over the years, some probles reoccure time after time. Here's our top 10 IT tech support issues logged over the years. 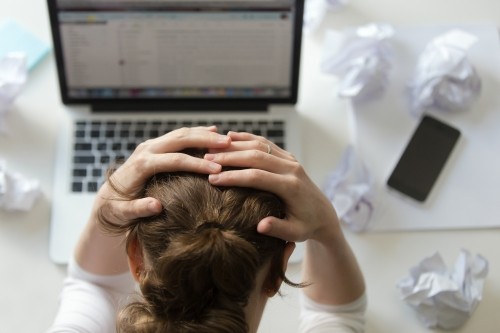 How much does IT Support cost for a small business?