London underground helps IT companies provide out of hours cover 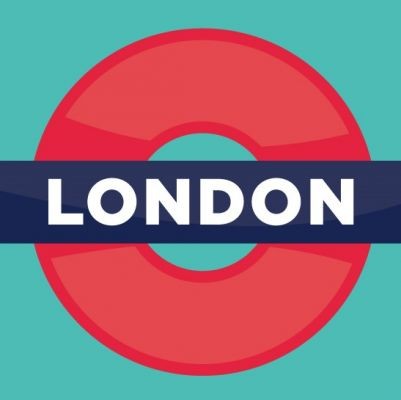 Today marks an exciting change for the transport network of London and the workers that support the capital in varying roles as parts of the underground network start to operate 24 hours over the weekend. A year later than initially planned, the underground will operate on the Central and Victoria lines with other lines set to operate late Autumn.

IT companies and their workers are now able to provide emergency IT support cover around the clock to some areas of London by using public transport to reach their clients without worry that they won't be able to make it back home safely out of hours. This change will undoubtedly lead to a boost in the nighttime economy of London with more and more people leaving the capital much later, restaurants, bars and theaters could potentially close later too cashing in on the nighttime lucrative spend.

SysFix already provide emergency out of hours IT cover so the announcement of weekend night tubes is a real benefit to the business as it will be to many others. Perhaps one day, the tube will never close, which isn't too unrealistic with the introduction of Robel's mobile maintenance trains (MMTs)